After your dream home but don't think you can afford it? Perhaps you just have to think a bit laterally, this is a home we are about to build in Willunga. The plan is to build a home now that suits the budget but has been designed to grow with the family in the future.

To keep costs down in stage one of the construction we have put all the feature items in stage 2 of the construction including large windows, rammed earth walls and fire place while keeping the basics in the backend of the build that will be done first. The kitchen cabinetry for stage one will get removed and reused in stage two when we are ready to go with the second stage of construction along with the stacking slider. Where the cabinetry is in the kitchen will be replaced with a partition wall and the existing kitchen will get divided into bedroom 2 and 3. The carport will then be closed in and converted into a garage. WILLUNGA BUILD ELEVATION STAGE 2

One of the other considerations we wanted to keep in mind on this property is the million dollar views, while everyone is always working to a budget making the most of the property putting a home on the land that adds to the property value. If you are thinking of building a budget home on a high value piece of land it is worth considering the property value when the build is complete. We didn't want to put a home one the block that wouldn't make use of the land. Also if they ever went to sell the property we wanted to have a home that someone looking at buying a property with land at that value would look at the home as an asset rather than something that would need something extra added. WILLUNGA BUILD ELEVATION STAGE 2

This property is situated at the top off Willunga hill looking down the valey towards the coast with views over Aldinga And Maslins beach. The stage two of the construction has been designed to make the most of the views of out of the kitchen living and dining that looks out over the valley and down the hills to the coast with large glass sliding doors and big double glazed windows and a new deck built around that side of the home. Because this side faces the coast and the valley it is important to stick to double glazing to this section of the build to keep good energy efficiency.

This has been an interesting project to work on and design, the two stage construction approach has raised a few challenges in design and construction that we have had to work through. Building a home that works well as a basic and cost effective design but will turn into a premium home that makes the most of the land with as little work to the original construction of the home to keep costs down for the future of the build. We did not want to design and build a home that would have to be stripped and renovated when it came time to build stage two but a home that worked both ways without having a huge jump in price between what it would cost to build it now or build build it in the two stage design. The kitchen for stage one has been designed and installed in a way that can easily be removed and reused in the stage two design with the addition of a large island bench. The large stacking slider that enters into the dining room in stage one will be removed and reused in the wall facing the the coast line in addition with a second large slider and large windows to make use of the views out over Willunga and Aldinga / Maslins Beach.

If you are thinking of building a new home but you're not sure if you can afford it feel free to give us a call to have a chat about various ways you can keep costs down on your build. Along with some care put into your design and build to build in a way that makes the most of your money you can always get involved in various stages of the construction. There are quite a few stages of the build that you would be able to save money on if you are willing to get involved and be involved in sections of the build yourself. There are lots of ways you can maximise your how far your money goes in the design of your construction

We are always like working on unusual projects around Adelaide and the Fleurieu Peninsula so so give us a call and have a chat about all your grand plans weather you are just starting to think about a design or if you have plans approved and are ready to jump in and start building. 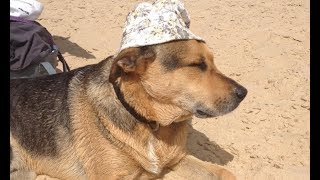 Our Top Ranked Building Inspector Getting Ready For Work 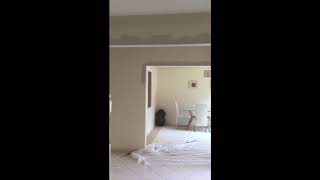 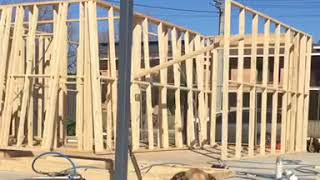 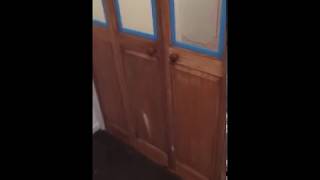 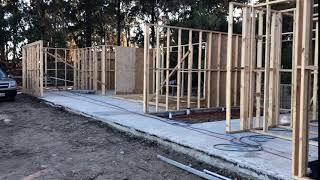 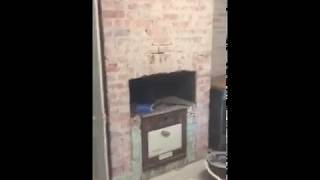 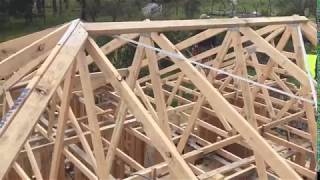 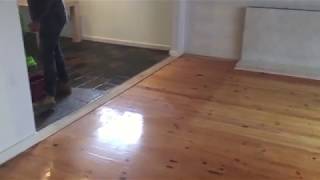 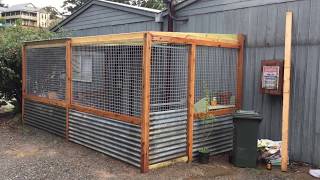 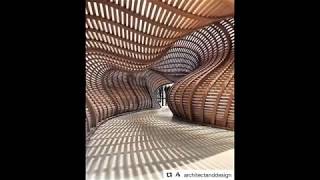